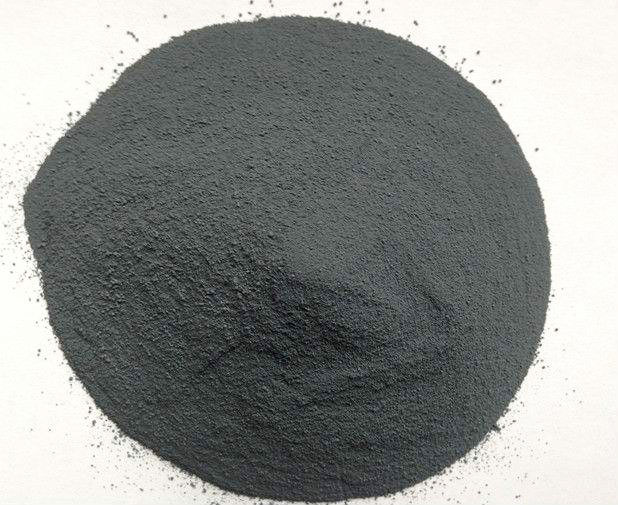 The silica fume is also called microsilica or microsilica fume. When ferroalloy is smelting ferrosilicon and industrial silicon (metal silicon). A lot of volatile SiO2 and Si gases are produced in the submerged arc furnace. After the gas is discharged, it is rapidly oxidized, condensed and precipitated with air. It is a byproduct of large industrial smelting. The whole process needs to be recycled by using dust removal and environmental protection equipment, because the quality is relatively light, and densified equipment is also needed for densified.

Chemical composition of silica fume in the world:

Silica fume-Microsilica is added to Portland Cement Concrete to improve its properties, in particular its compressive strength, bond strength, and abrasion resistance. These improvements stem from both the mechanical improvements resulting from addition of a very fine powder to the cement paste mix as well as from the Pozzolanic reactions between the silica fume and free calcim hydroxide in the paste.

Addition of silica fume also reduces the permeability of concrete to chloride ions, which protects the reinforcing steel of concrete from corrosion, especially in chloride-rich environments such as coastal regions and those of humid continental roadways and runways (because of the use of deicingsalts) and saltwater bridges.
In the last three decades, microsilica has been widely used as filler in refractory materials, particularly in castables. Microsilica particles have an average size of 0.15 microns and are an amorphous form of silica which may contain smaller quantities of impurities like C, Na or K formed along the production route. Of late, microsilica from ferrosilicon production is not used for refractory applications owing to higher impurity contents. Microsilica in a fresh castable has a dual effect; once properly dispersed, it helps to reduce the cement content of refractory castables due to the small particle size of microsilica. Use of microsilica may also reduce the open porosity from about 20-30% to 8-16% after firing at 1000 oC, and the drop in mechanical strength that is experienced in conventional castables at intermediate temperatures changes to that of a steady increase. The beneficial effects of microsilica in castables are well established both in theory and practice.